Day 9 - Livorno - The port of Florence 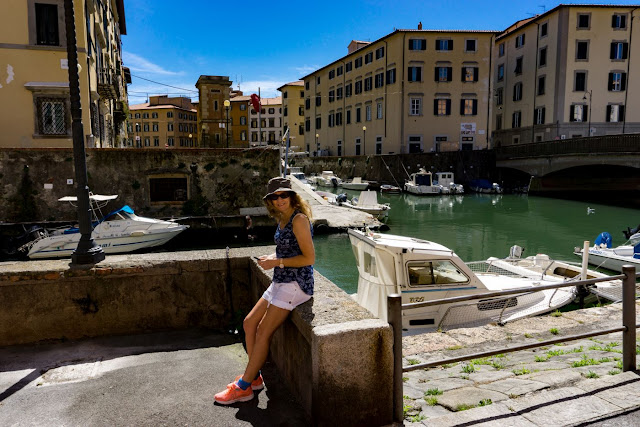 After the full day yesterday we decided to take it easy and have a simple day wandering about in Livorno - quite a charming town with its network of canals and fortified harbour. The options here are quite endless but we had ben to Florence a couple of times before after a wonderful holiday in San Gimignano. 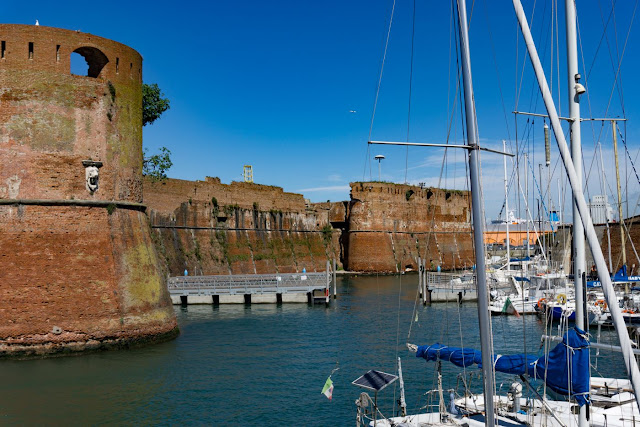 The port had a free bus to the gate and the town is covered with handy tourists signs and maps for all the sites so its easy to work out a nice walk along the canals and harbour. Another lovely day so it was nice to escape into the shade of the Church of Santa Caterina to admire the dome and the extensive use of trompe l'oeil in the side altars. 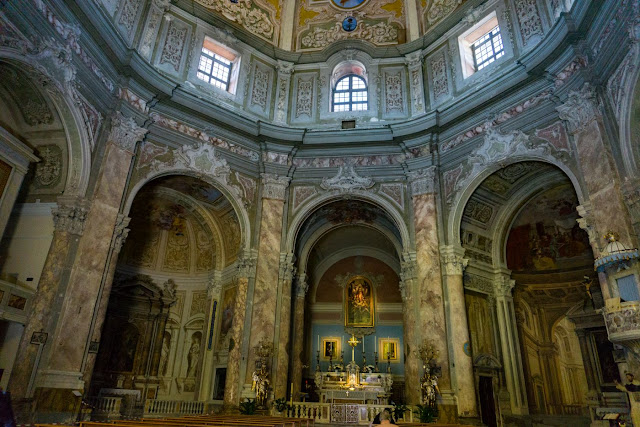 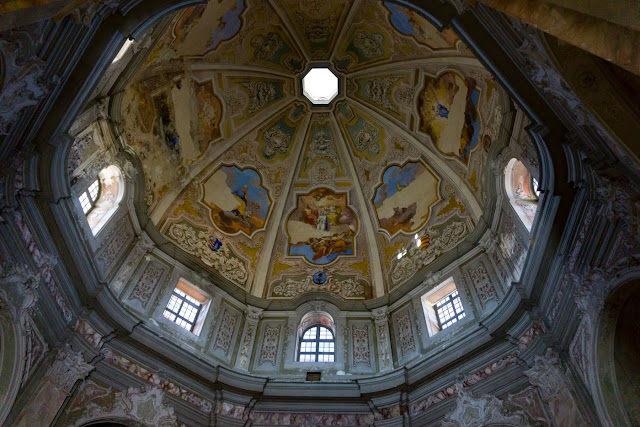 After a lovely morning we took a glorious coffee which came with lots of free cakes in a little shop in the Piazza Cavour. It wins the award from me for best coffee in Italy. We then strolled back to the pick up point and took the free bus back for lunch followed by afternoon tea on the deck as it was still lovely and hot and took advantage of the front top deck. 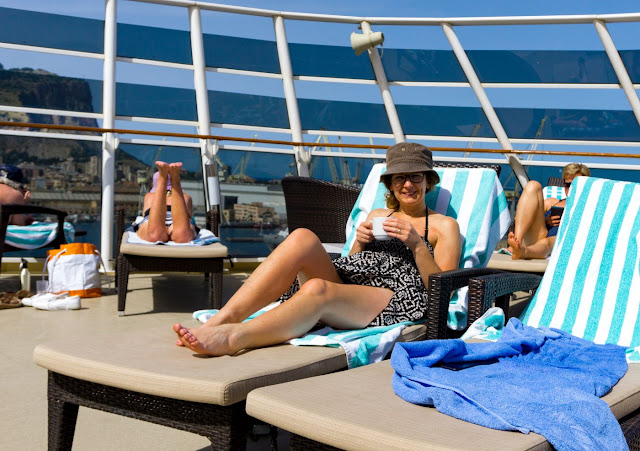 Dinner that evening was once again in Cagneys. Following this we decided to watch the main show "The Adventures of Priscilla in the Desert" which sounded good in theory - after all its an established West End/Broadway show.

Sadly it was in my opinion badly staged and scripted (with some of the worst delivered and predictable jokes ever) and had all the life sucked out of it due to a terrible backing track - which made it sound more like a cheap karaoke show. We headed back to the cavern for some proper live music. 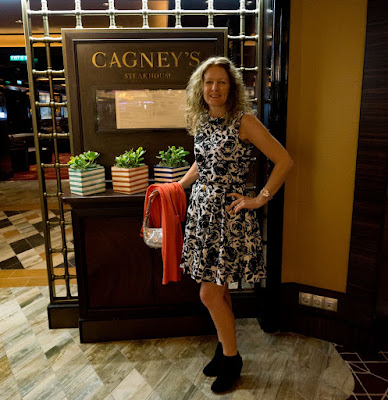