A quick break in Florida - Part 3

Its all aboard for a morning in EPCOT - I decided to pre order breakfast this morning in the food court and went for  the 'breakfast burger'. Now I foolishly assumed that the said burger part would be a sausage patty but it turned out to be a 1/4lb beefburger, egg, bacon and cheese with side of home fries (mmm pass the tabasco). It's all just a little too much food for 7.00am. J has porridge/oatmeal every day which bares a  resemblance to gruel  - however according to Jack adding sultanas and brown sugar makes it yummy. 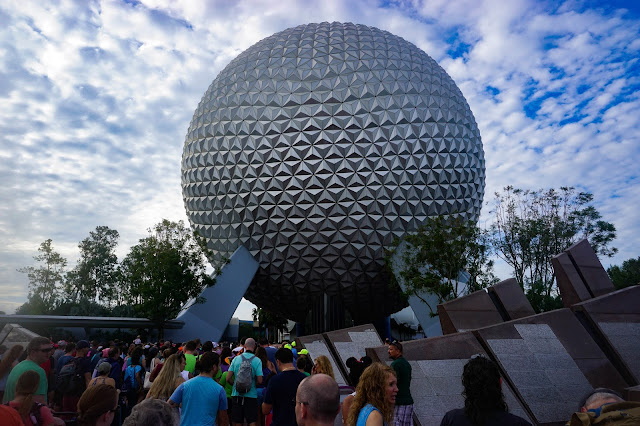 We are here for the rope drop - security here seemed to be the longest line we have have yet encountered. I'm not sure if that was due to the wine and food festival or the holiday weekend effect - one thing they were being strict on was selfie sticks, which are now banned in the parks. 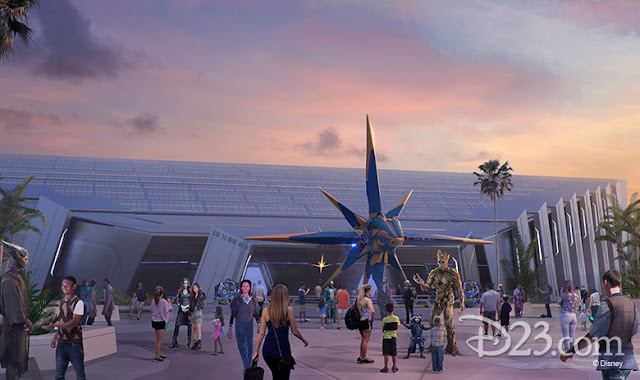 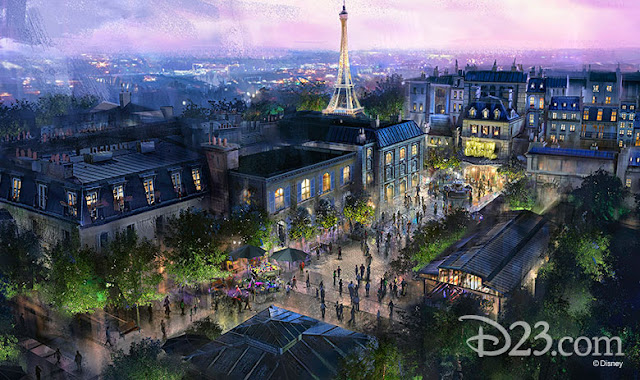 On a side issue - I'll be glad when the 'grave stones' are finally removed, this was hinted at at the D23 Expo conference this year, hoorah - I hate them, they're very ugly. Also announced: Two new EPCOT rides; Guardians of the Galaxy in Future World & Ratatouille in France, World showcase - and with the total rebuild of the central hub, its gonna be a busy few years.

We head right  for an early morning flight on Soarin. There was a lovely side benefit here of trying to avoid too much spoiler research for Pandora. Soarin has finally had a makeover - with new digital projection (no more hairs, tears and flares on the screen), new film & new smells to show it off. Impressive and a nice bonus. 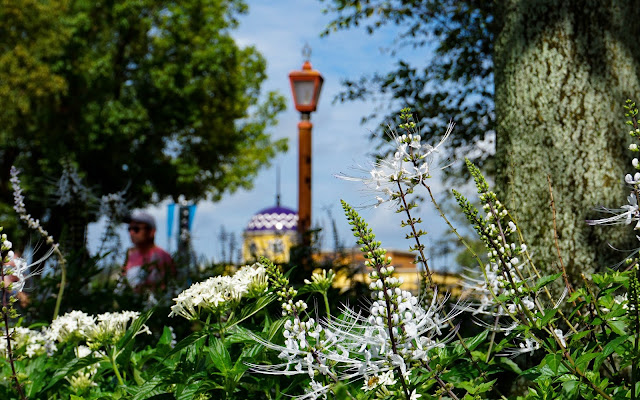 Test Track is having technical issues 😏 so we head over to Mission Space for the hardcore version. This also has had a few tweaks mainly in improved monitor resolution and a new loading room video (well it's the same script - they just replaced Gary Sinise with Gina Torres - who knows why).

There's no longer that opportunity to take either a nap or a pleasant air conditioned ride in 'Ellen's  Universe of Energy' as its destined to go to the same place as  'The Great Movie ride'. Its now closed off ready to make way for (big booming voice) 'Guardians of the Galaxy' (which sounds more like a Universal ride than an EPCOT ride. 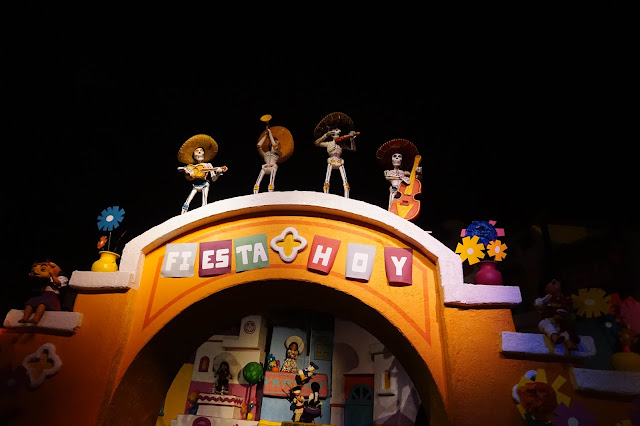 After good coffee and that formidable treat of a cinnamon swirl we start to make our way around the World Showcase; as luck would have it just as we arrive at Mexico's pavilion  the country is  opening for business so we head straight for its gentle water ride to escape the sun for a while. The weather has been really weird this October as I mentioned before - at times it can feel like a sticky July day and Accuweather has the real feel at 104 degrees. Historically our normal Florida time is either October through to March; generally nice and warm but pleasant. This year I'm guessing the recent late hurricane has skewed things a little. 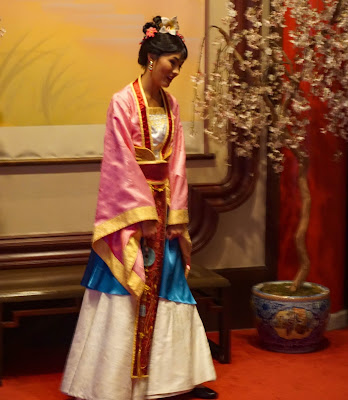 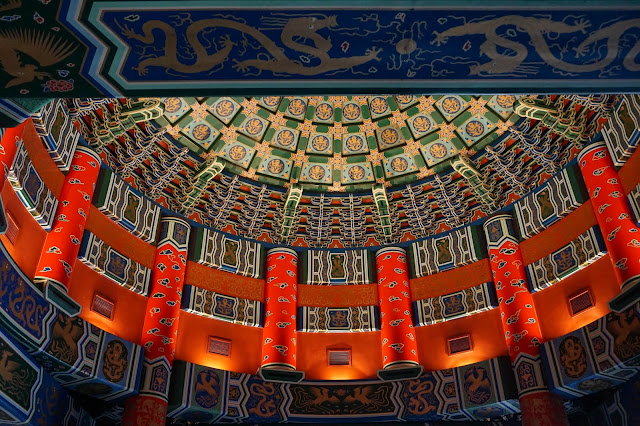 Mulan is wandering around China's Pavilion looking for guests as its rather quiet back here in Beijings Temple of Heaven. We have actually been to the Temple of Heaven when we toured China - you can see the photo blog for that here - the pavilion is actually a good scaled down likeness (though it has to be said the original is just as new looking as EPCOT's).  China doesn't seem to have that much issue with rebuilding (rather than restoring) anything that may be getting a little old 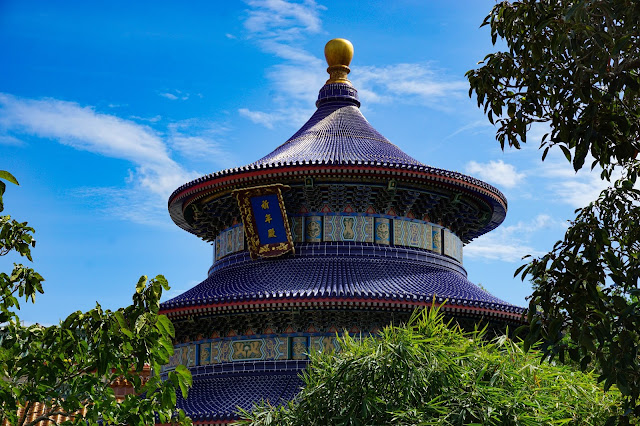 We had considered having lunch in China but of course the food and wine festival is now in full swing and who can resist the lobster brioche rolls (generously loaded) from 'Hops and Barley' located in front of the American Pavilion. 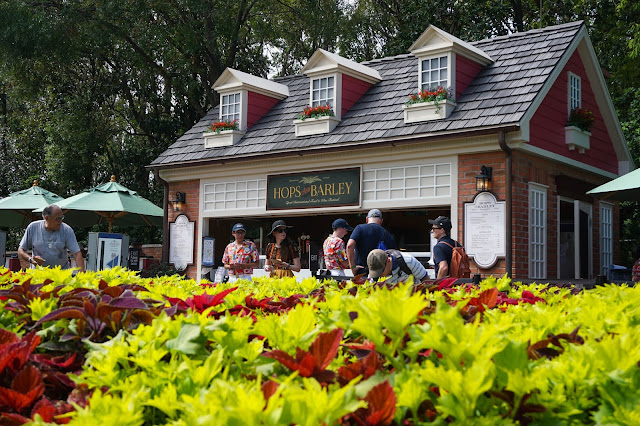 In fact we enjoy these so much that second helpings are an instant requisition washed down with a cold, unoaked Chardonnay before we head back to Norway to use our Frozen Fast Pass. I think they did quite a good job in converting Maelstrom to Frozen - each room advances the story well and there are some great touches and light effects.


Then spent a great afternoon watching some of the live acts; In the gardens of the United Kingdom 'British Revolution' put on a great show with a fantastic set list ranging from Simple Minds to Black Sabbath. Most Excellent and a good opportunity to dance some calories away. 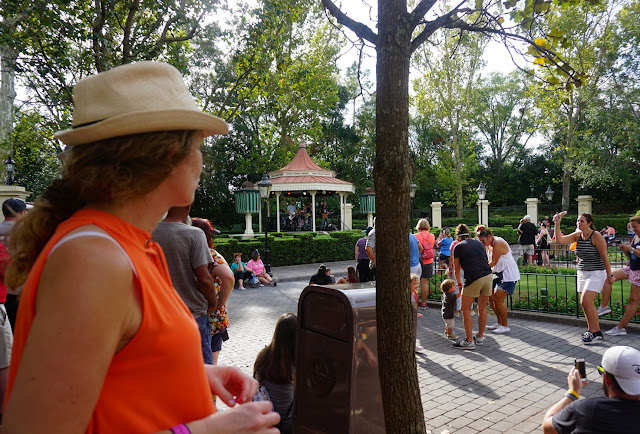 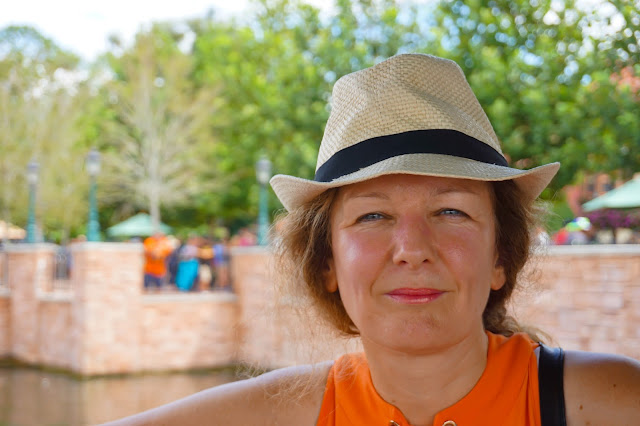 After spending some time watching the entertainment in Canada: Bodh'aktan, Celtic rock band, featuring punk,polka & folk, great fun.We then moved on to catch the guest entertainment for today. Unfortunately we missed Chris Cross by a day and today's artist was the Devon Allman band. 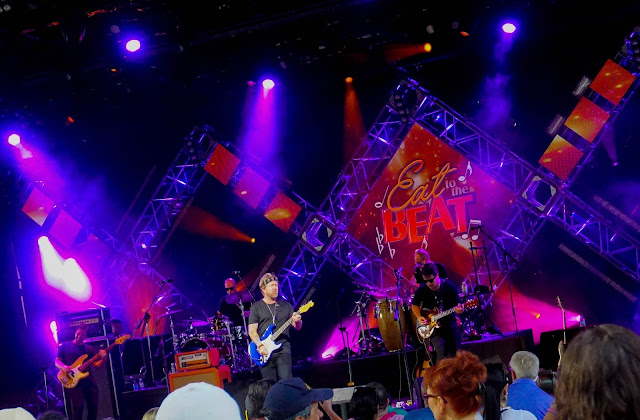 He's  not really our cup of tea - after what felt like a 15 minute soft rock (with a capital S) musical intro I got the impression everyone in the theatre seemed ready to sleep. Due to the rather self indulgent opening I think he only managed to perform one Clapton cover version and one new song (which was basically the intro again - but with lyrics) by this time most of the theatre's guests  were heading for the exit..  Yikes 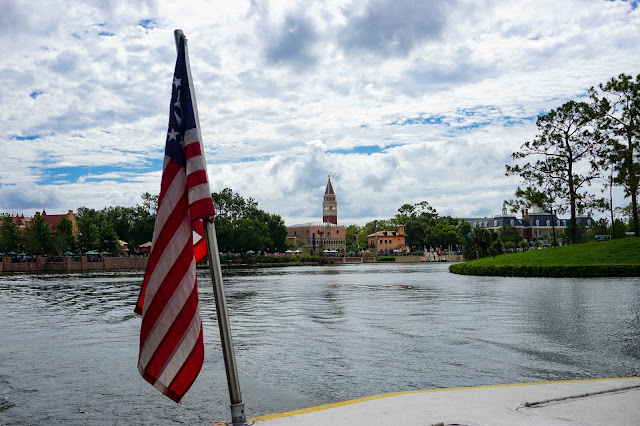 The app buzzed a reminder that Test Track was finally back in action.  We took the boat back over the lake - as walking back that far in this heat was an absolute - "no way dude" and joined the single rider queue which moved nice and quickly. 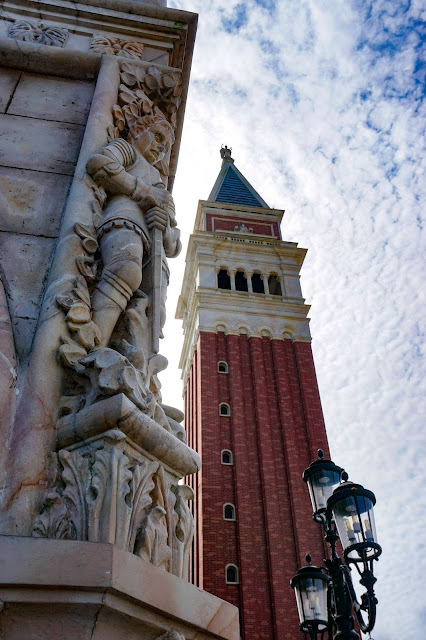 We spent a little more time riding  over in Future World - a storm is predicted for later in the evening so we decide to stroll back the anti clockwise way to Italy for dinner at 'Via Napoli' catching the Canadian Show  on our way. Our timing is perfect, just as we stroll in the heavens open along with a fierce lightning displays.


We decide to share a pizza though I think we got the sizes mixed up - much to the amusement of the tables around us. The pizzas here are excellent - super thin base and just a little crispiness from the stone floor of the wood fired ovens (love how one over is called Stromboli - we sailed past last year.) There's nothing I hate more than over thick soggy pizza pastry. A bottle of a cheerful Chianti washes the whole thing down - eventually!!

PS We do enjoy the whole Food and Drink festival but some of the countries seem to be having a laugh.  I'm no expert on Hawaiian Food but Terriyaki - glazed SPAM hash sounds pre war. But the cheesecake was mighty fine. 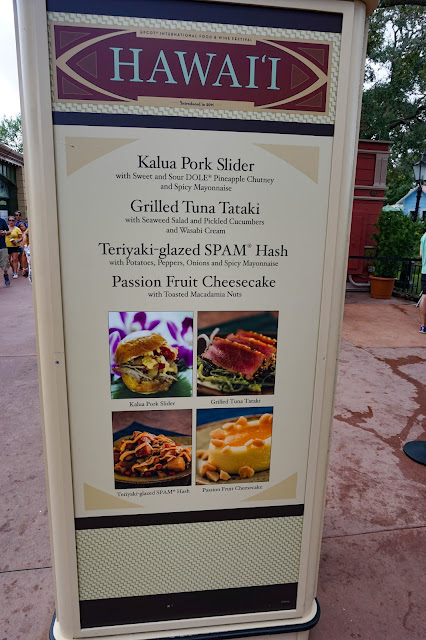